The onset of the pandemic brought us closer to the truth that our rich heritage in craft and textile surpasses the transience of trends and this homegrown induced timelessness is what we need to battle the uncertainty posed by the untimely halt. As vocal for local gained traction, the fashion scene around us had a transformation and we saw the elegance and vigor of our own. So this shifted focus from the transient to the timeless, was it a momentous high for the Indian craft industry or is there a profound movement in the beliefs? We have already witnessed the contemporization of the heritage weaves but with Indian fashion getting the high note on the global spectrum, the Indian craft industry is ripe for the westernization of its aesthetics.

Vocal for local has brought a new dawn in the Indian fashion industry with cameras turning towards the heritage weaves and the artisan communities. Designers wrapped the traditional in the aura of the modern to suit the new-age needs. In order to bring the languishing crafts to daily use, some designers played around the very aesthetics of the weaves to give it a more contemporary outlook. As the finished look now suited and appealed to the modern consumer, the industry saw an upsurge in demand. 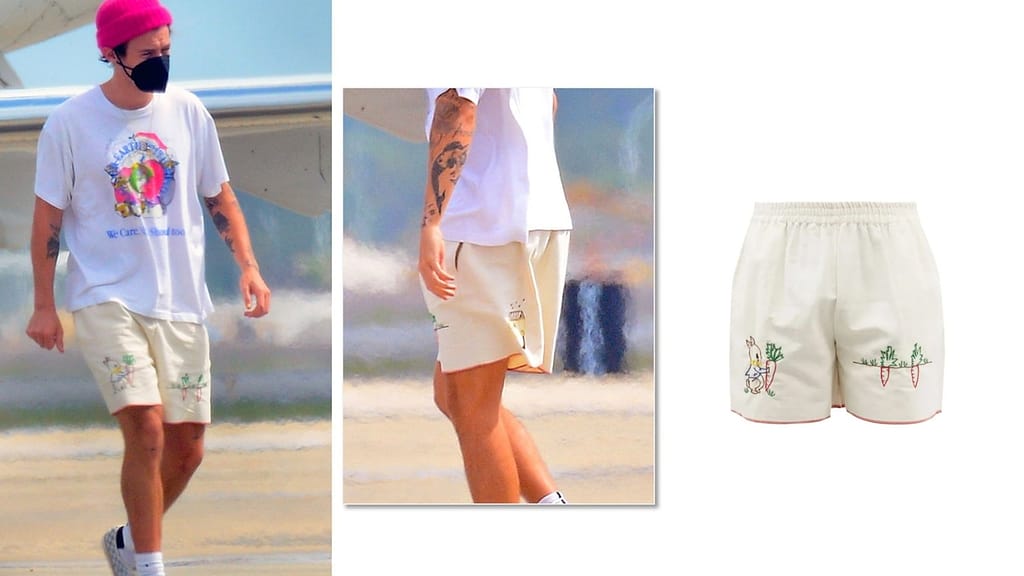 The contemporization of the heritage weaves has opened the door of the Indian crafts industry to modern consumers. This new-age aesthetic suits modern needs with a contemporary silhouette, minimal elements, and a much more formal outlook. This alteration of aesthetics has pinned Indian fashion on the global map with brands being discovered by consumers in the west. Case in point, the Jaipur-based label, Harago sported by international figures such as Harry Styles. The brand was also backed by e-tailors like Mr. Porter and SSENSE. The craftsmanship-based label brings to the forefront the languishing embroidery styles such as Cross Stitch among others. To quote the founder of Harago, Harsh Agarwal, “I wanted the clothes to have a global appeal but to be Indian in their craft.” 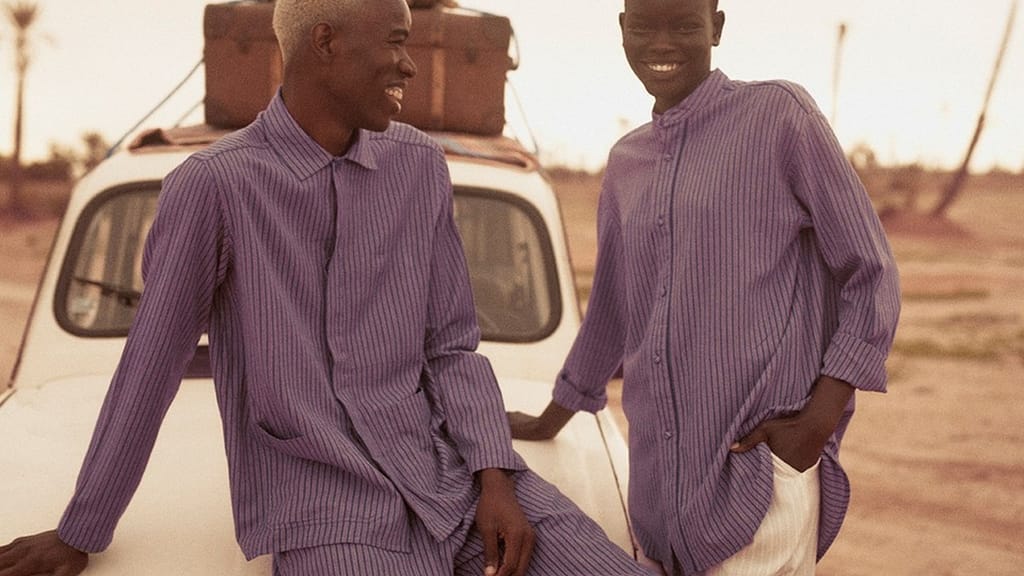 According to the founder of SMR Days, Gautam Rajani, “Indian craft and textiles have been used for generations on bridalwear, and they lend themselves beautifully to that. However, I don’t see how you would be able to wear a sherwani going to the office. For a long time, we’ve seen the use of chikankari on kurtas, tunics, lehengas, and overly embellished saris. However, we want to use chikankari on a shirt you can wear to the beach. So we’ve used abstract and geometric shapes, done some beautiful fish, boats or palm trees and allowed that craft to maintain its identity in a very modern, wearable way.”

To suit the western sentiment, there is a need for modified designs. The Indian labels are now presenting the intricate heritage in a global aesthetic. Westernization of Indian fashion has become a reality with the presentation of toned-down designs. Catering to both sets of consumers, within and outside the borders might prove to be a challenge for the designers pertaining to the stark contrast in the consumer mindset. In lieu of this, the brands now need to showcase two different collections for the different sets of consumers.

Indian brands are modernizing the style by keeping the craftsmanship intact. With resort wear, handloom shirts, and block-printed kaftans slowly making it to the international market, the westernization of Indian fashion is evident in the global market. 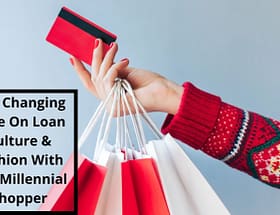