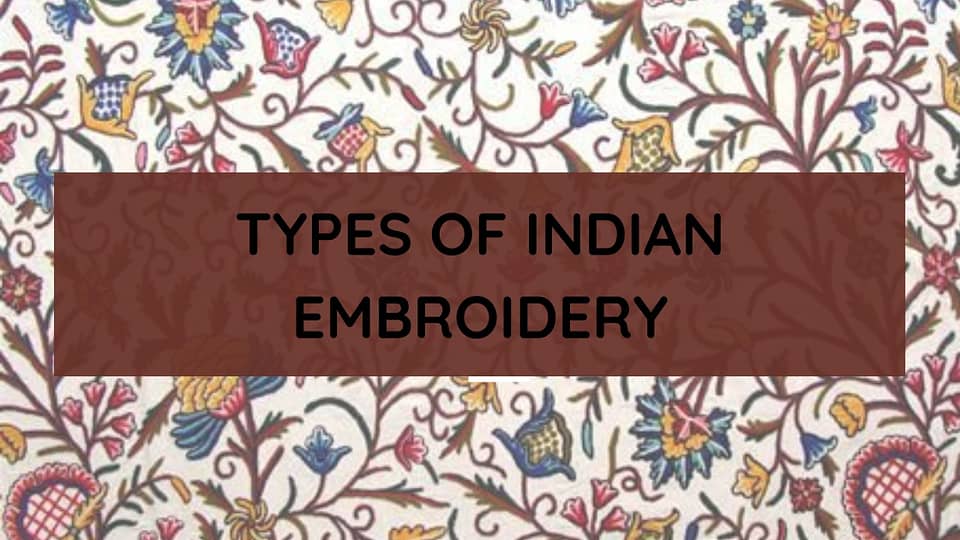 Being a land of varied cultures, Indian embroidery is laden with motifs that portray the beliefs of the artisans. When it comes to traditional textiles or crafts India has a rich heritage. Different states employ different techniques of hand embroidery in terms of thread, colours or motifs. Embroidery is the art of decorating a piece of fabric with needles and thread. The various styles of Indian embroidery are symbolic to the cultures of the particular state from where it has originated. Apart from being just a traditional craft, Indian embroidery has been incorporated in many designs by the leading design houses all around the world. Here’s mentioned some of the famous Indian embroideries.

Read More- Sustainable Fashion Brands That Are A Must Try 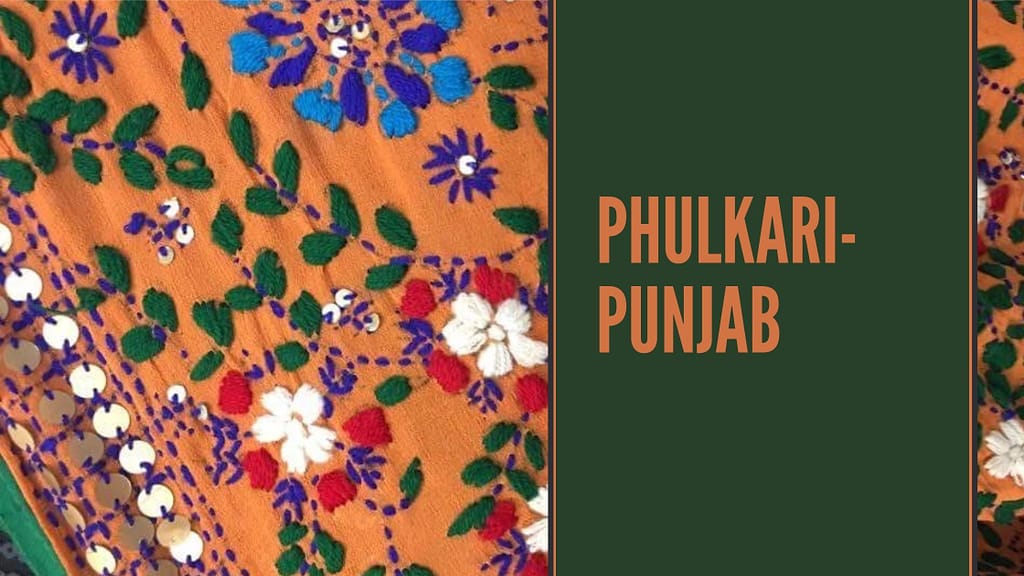 The Indian embroidery named Phulkari originated in Punjab in the 15th century. The name roughly translates to “flower work” and this style of embroidery employs darning stitch that is done from the reverse side of the fabric. Untwisted and vibrant threads are used to make geometrical motifs on the cloth. The base material is often Khadi. 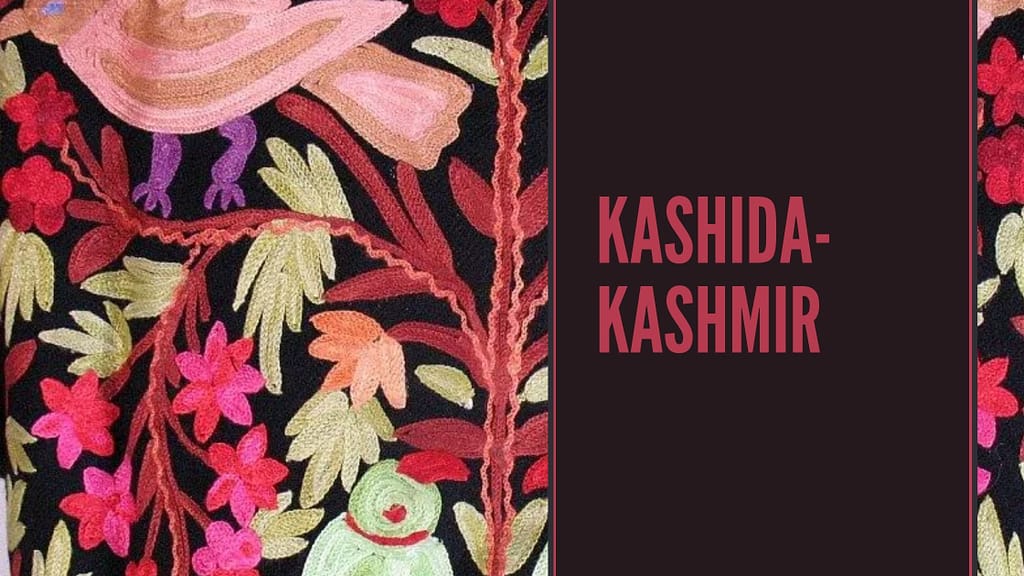 Another type of Indian embroidery named Kashida has originated from Kashmir. The style was introduced by weavers from Persia and Turkistan who were brought to India in the 15th century. The base material being wool, this style can be witnessed on shawls. The motifs in this style of embroidery portray the natural environment and the abundant flora and fauna of the state. Using various types of stitches like darning, stem, chain and satin, this art is mainly done by the males. 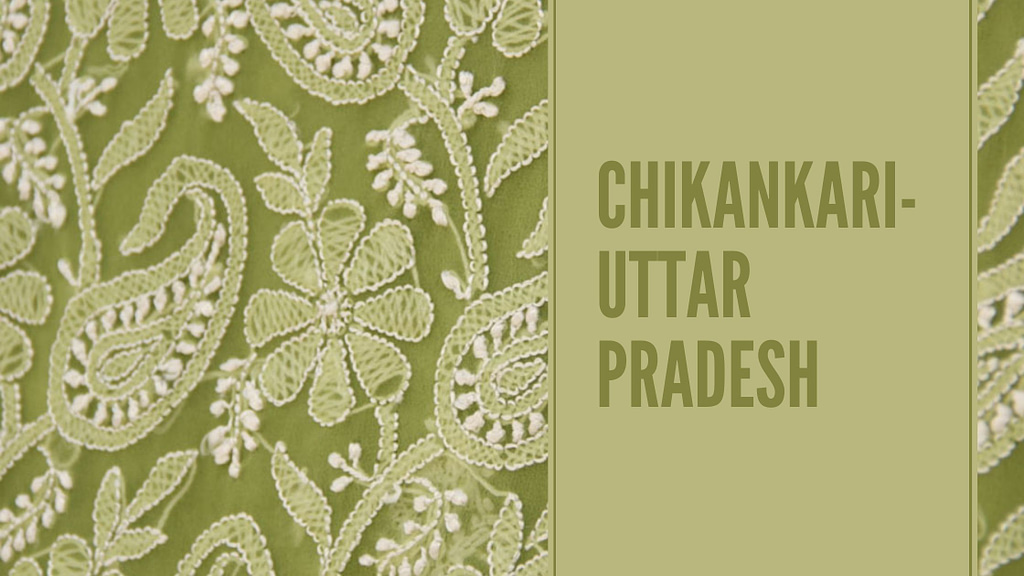 This particular type of Indian embroidery is also known as Shadow work done in chikan clothes. These type of clothes are famous for their needlework. Using herringbone stitch that is done on the wrong side of the fabric, this embroidery plays with the shadow of the stitch. Previously done on white fabrics using white threads this embroidery employees motifs inspired from the flora and fauna of the state. Using a number of stitches, the most striking feature of Chikankari is the “Jaali” work which simulates the effect of a net on the fabric. 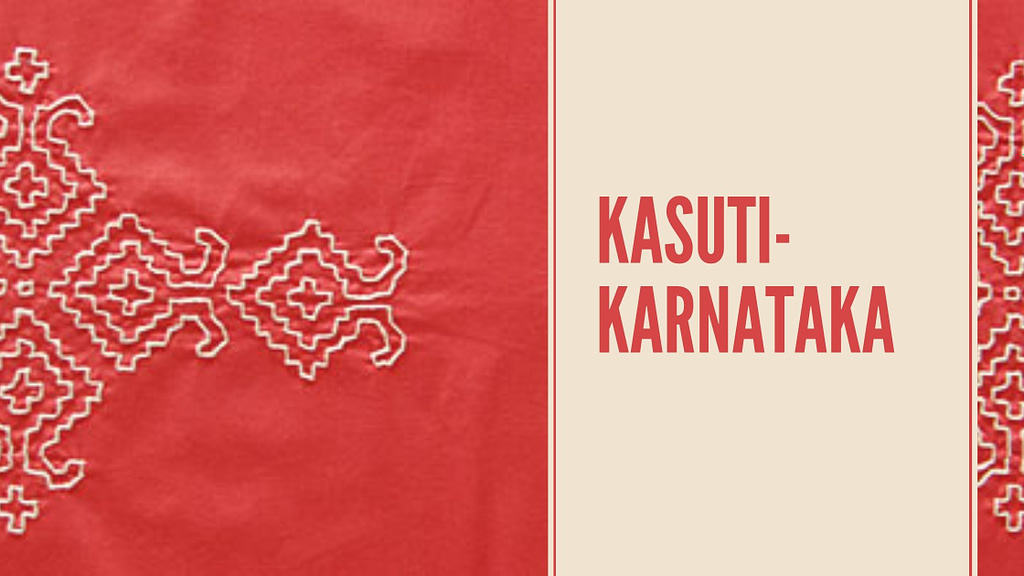 The name of this Indian embroidery roughly translates to handwork that is done on cotton. Famous in the state of Karnataka, the motifs used in this embroidery are inspired by the flora and fauna, architecture and religion of the state. Using a combination of vertical, horizontal and diagonal stitches this embroidery was initially done on Ikal sarees.

Uplifting these traditional Indian embroideries, the designers have created an International stage for the crafts of India. 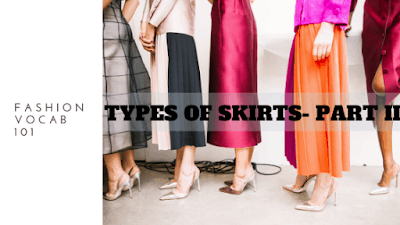 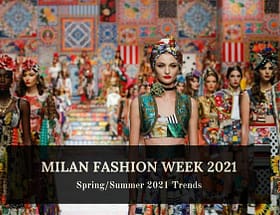