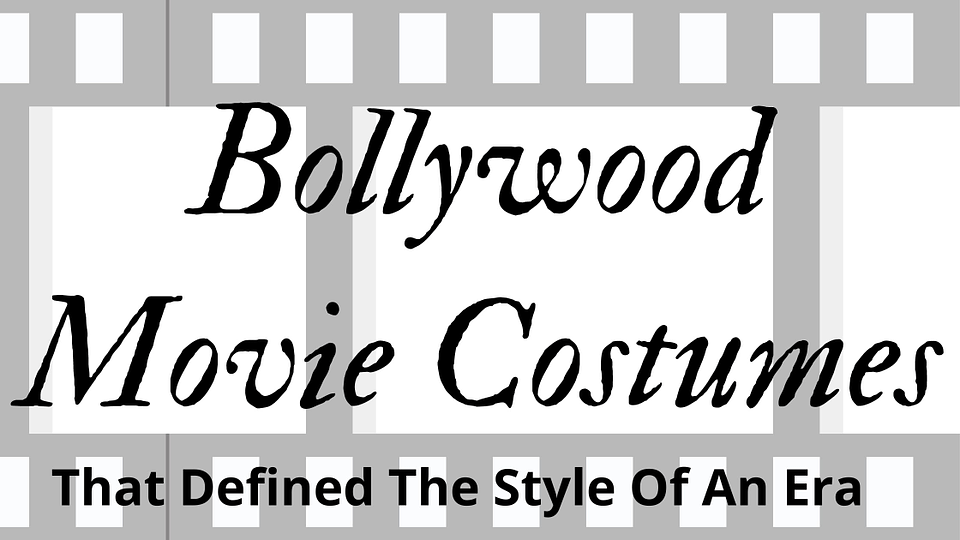 While we get swayed by the grandeur and sumptuousness of the fashion industry, costume designing is one of the verticals that deserve our due attention. The prominent costume designers in the industry have shown their lofty vision in many of the Bollywood movie costumes. We have had movies set the trends of the season and dictate the style of the youngsters. To assert the case of Bollywood movie costumes, here’s a compilation of 5 movies that gave us major style goals. From Kuch Kuch Hota Hai to Ginny Weds Sunny, costume designing has come a long way and what used to be “trickle-down”, is now taking inspiration from the nooks and corners of society. 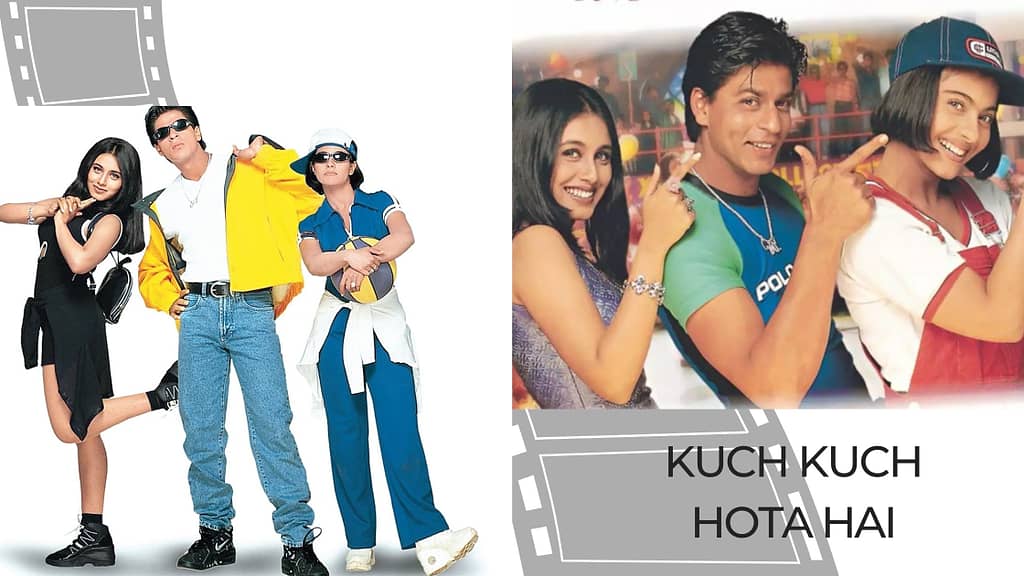 This 90s masterpiece successfully set the college trends for the era. Dungarees, Polo tees, GAP sweatshirts became must-haves and the young generation was hooked on the friendship bands and Kajol’s Bob haircut. 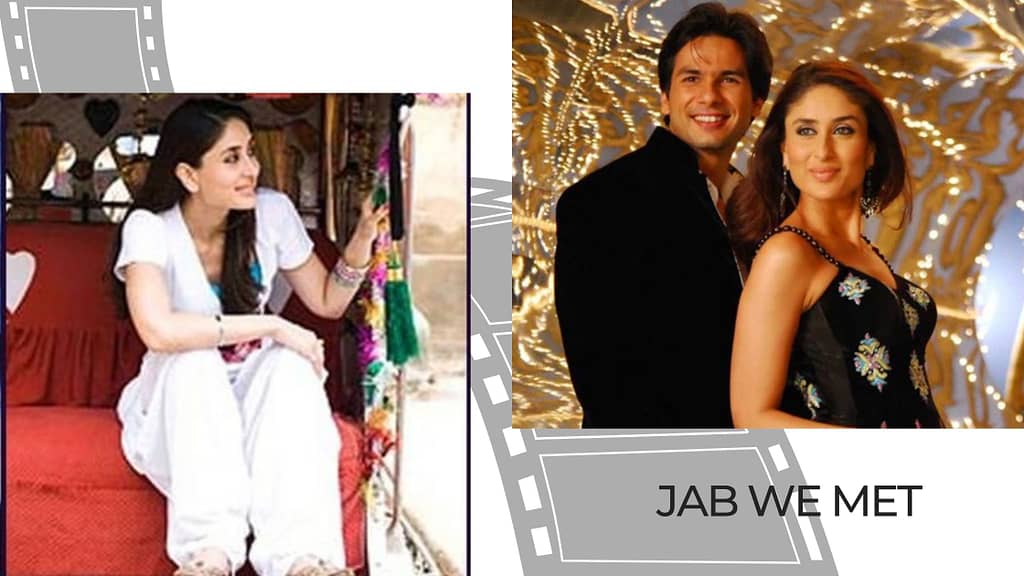 The rom-com brought a modern rendition of Patialas to the forefront. After the release of the movie, the markets were abuzz with the so-called “jab we met pants”. Kareena’s styling brought a twist in the Punjabi dressing. The t-shirt over Patiala look that ruled the decade was a brainchild of Manish Malhotra. 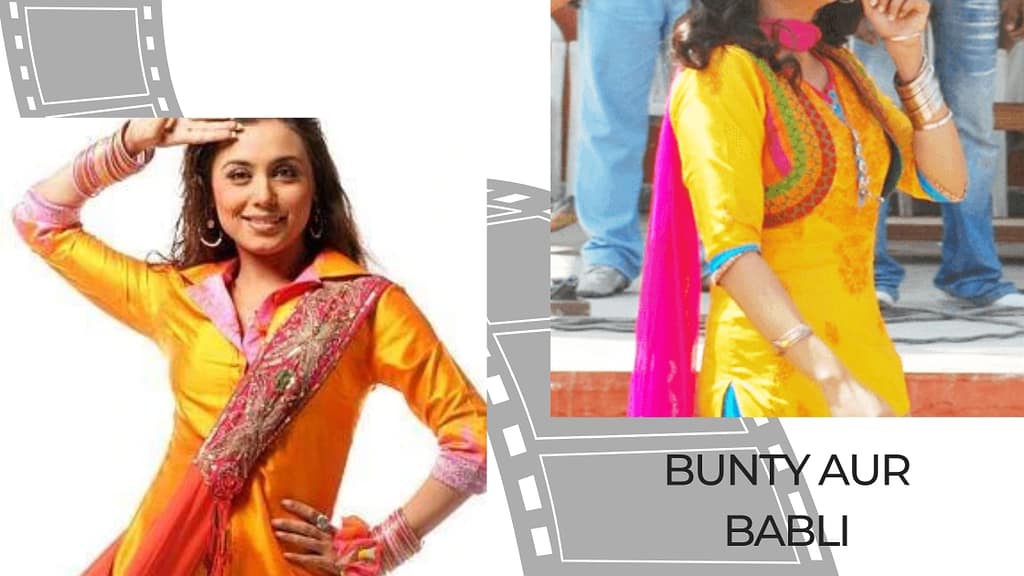 Ever thought kitsch would be a market favorite? That was the effect of the movie. The gaudy patialas and eccentric jackets became a fashion favorite for the youth, thanks to this movie. Bollywood movie costumes weren’t always genius yet somehow struck the right chord with their quirk. 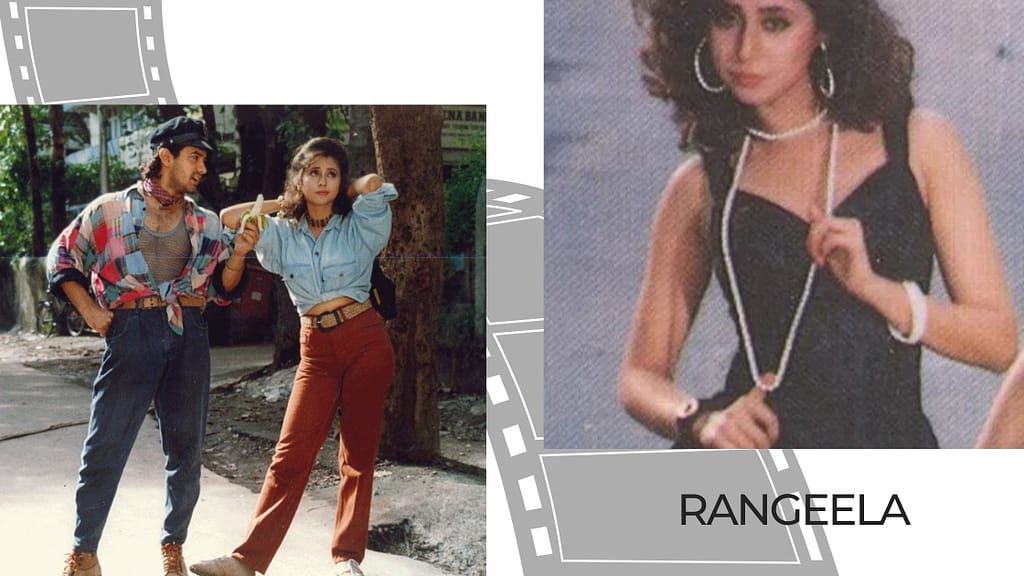 Another wonder in the history of Bollywood movie costumes, served by Manish Malhotra is Rangeela. If you thought mid-rib showoff was a recent trend, think again. With Rangeela, the fashion-conscious youth of India learned the use of minimal makeup and street style. 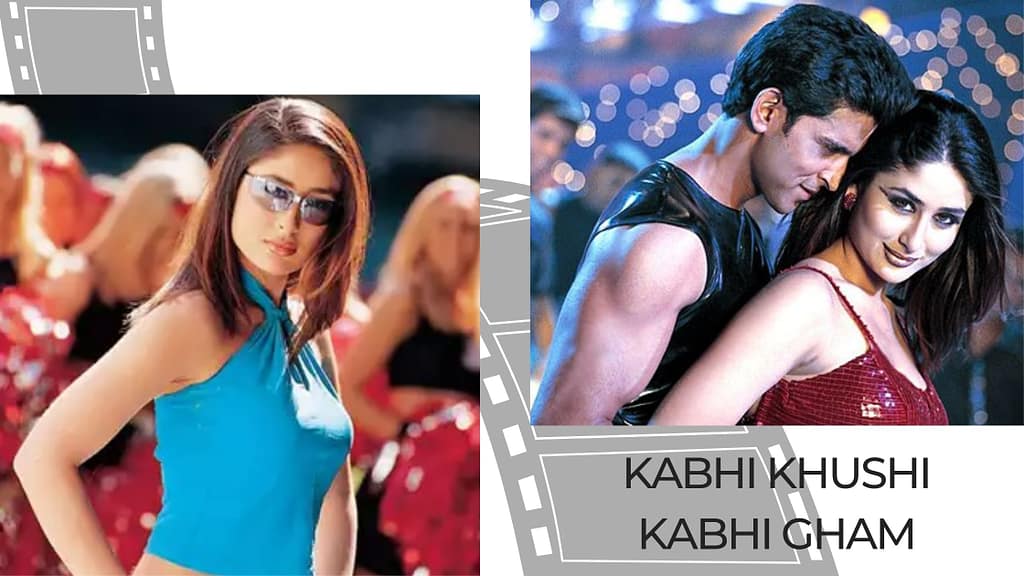 If flamboyance wasn’t already the part of street fashion, the movie sure made it a necessity. Epitomizing the Bollywood drama, this cinematic brilliance gave us boot cuts, fluorescent sunglasses, and asymmetrical sweatshirts.

I bet you didn’t know Bollywood movie costumes have such a tremendous effect on the fashion sentiments of the nation. Did you miss these iconic picks the first time? Maybe it’s time to re-watch. 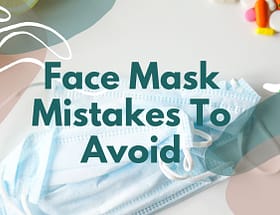 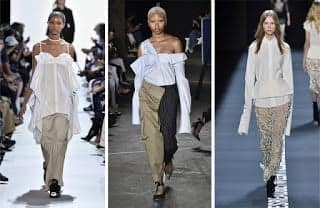